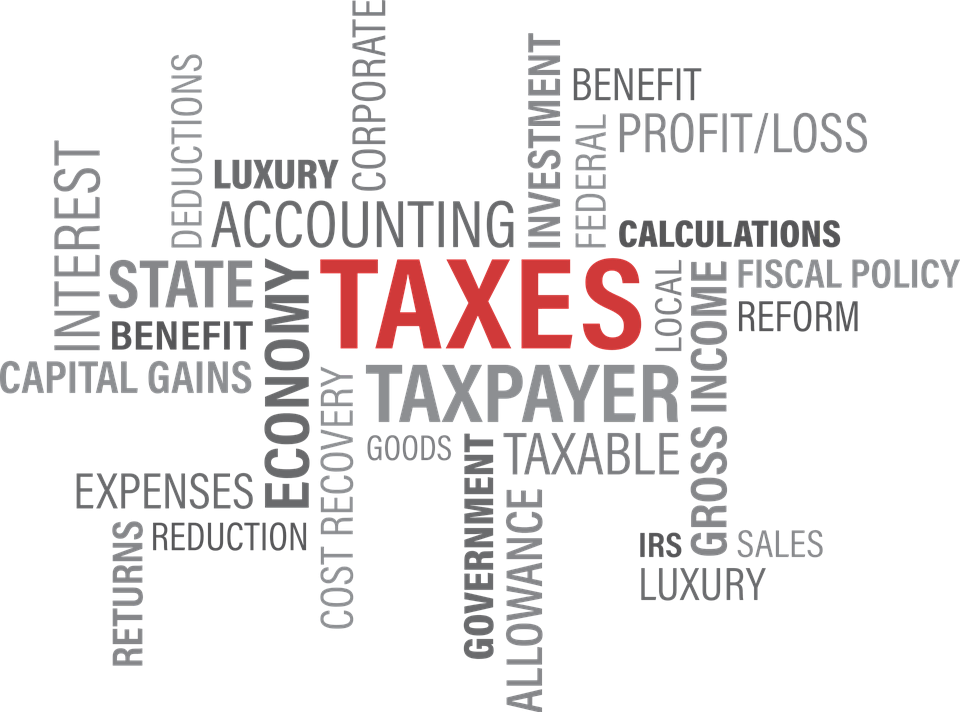 Taxpayers will have until Tuesday, April 18, 2017 to file their 2016 returns and pay any taxes due. That’s because of the combined impact of the weekend and a holiday in the District of Columbia. The customary April 15 deadline falls on Saturday this year, which would normally give taxpayers until at least the following Monday. But Emancipation Day, a D.C. holiday, is observed on Monday, April 17 giving taxpayers nationwide an additional day. By law, D.C. holidays impact tax deadlines for everyone in the same way federal holidays do. Taxpayers requesting an extension will have until Monday, Oct. 16, 2017 to file.

Refunds Delayed for Some Taxpayers

A law change that went into effect this year requires the IRS to hold refunds on tax returns claiming the Earned Income Tax Credit (EITC) or Additional Child Tax Credit (ACTC) until at least Feb. 15. Still, even with this change, the fastest way to get a refund is to file electronically and choose direct deposit. Even though the IRS will begin releasing EITC and ACTC refunds on Feb. 15, many early filers will still not have actual access to their refunds until at least the week of Feb. 27. The additional delay is due to several factors including the time needed by banks to process direct deposits.

Under this change, required by the Protecting Americans from Tax Hikes (PATH) Act, the IRS must hold the entire refund — even the portion not associated with the EITC and ACTC. This change helps ensure that taxpayers get the refund they are owed by giving the IRS more time to help detect and prevent fraud. Taxpayers should file as usual, and tax return preparers should submit returns as they normally do. Beginning a few days after Feb. 15, affected taxpayers can check the status of their refund by visiting IRS.gov/Refunds and clicking on Where's My Refund? Or using the IRS2Go mobile app.

Many Individual Taxpayer Identification Numbers (ITINs) expired on Jan. 1, and affected taxpayers should act soon to avoid refund delays and possible loss of eligibility for some key tax benefits until the ITIN is renewed. An ITIN is used by anyone who has tax-filing or payment obligations under U.S. law but is not eligible for a Social Security number.

Under a PATH Act change, any ITIN not used on a tax return at least once in the past three years has expired. Also now expired is any ITIN with middle digits of either 78 or 79 (9NN-78-NNNN or 9NN-79-NNNN).

Olympic Medals and Prize Money Now Tax-Free for Most Olympians

Starting in 2016, most Olympic and Paralympic winners qualify for a new tax benefit. To qualify, the taxpayer’s adjusted gross income (AGI) must be $1 million or less ($500,000 or less, if married filing separately. For these taxpayers, the value of Olympic and Paralympic medals and the amount of United States Olympic Committee (USOC) prize money is not taxable. These amounts are shown in Box 3 on Form 1099-MISC. See the Form 1040 instructions for Lines 21 and 36 for details on how to report.

ABLE Accounts Now Available for Some People with Disabilities

Contributions totaling up to the annual gift tax exclusion amount -- $14,000, in both 2016 and 2017 -- can generally be made to an ABLE account each year. Though contributions are not deductible, distributions are tax-free if used to pay qualified disability expenses. See the Tax Benefit for Disability page for more information.

The standard mileage rates for the use of a car, van, pickup or panel truck are:

The tax instructions have details on taking advantage of each of these provisions.

Beginning Aug. 24, 2016, a taxpayer who inadvertently fails to properly complete a tax-free rollover of a distribution from an IRA or workplace retirement plan to another eligible retirement program can often qualify to use a new self-certification procedure. Under the procedure, eligible taxpayers, encountering a variety of mitigating circumstances, can qualify for a waiver of the 60-day time limit and avoid possible early distribution taxes. Normally, an eligible distribution from an IRA or workplace retirement plan can only qualify for tax-free rollover treatment if it is contributed to another IRA or workplace plan by the 60th day after it was received. Previously, in most cases, taxpayers who failed to meet the time limit could only obtain a waiver by requesting a private letter ruling from the IRS.

Ordinarily, the IRS and plan administrators and trustees will honor a taxpayer’s truthful self-certification that they qualify for a waiver under these circumstances. Moreover, even if a taxpayer does not self-certify, the IRS now has the authority to grant a waiver during a subsequent examination. Further details, including a sample self-certification letter that a taxpayer can use to notify the administrator or trustee of the retirement plan or IRA receiving the rollover that they qualify for the waiver, can be found in Revenue Procedure 2016-47, posted on IRS.gov.

The IRS encourages eligible taxpayers wishing to transfer retirement plan or IRA distributions to another retirement plan or IRA to consider requesting that the administrator or trustee make a direct trustee-to-trustee transfer, rather than doing a rollover. Doing so can avoid some of the delays and restrictions that often arise during the rollover process. For more information about rollovers and transfers, check out the Can You Move Retirement Plan Assets? section in Publication 590-A or the Rollovers of Retirement Plan and IRA Distributions page on IRS.gov.

The deadline for filing the annual Report of Foreign Bank and Financial Accounts (FBAR) is now the same as for a federal income tax return. This means that the 2016 FBAR, Form 114, must be filed electronically with the Financial Crimes Enforcement Network (FinCEN) by April 18, 2017. FinCEN will grant filers missing the April 18 deadline an automatic extension until Oct. 16, 2017 to file the FBAR. Specific extension requests are not required. In the past, the FBAR deadline was June 30 and no extensions were available.

In general, the filing requirement applies to anyone who had an interest in, or signature or other authority over foreign financial accounts whose aggregate value exceeded $10,000 at any time during 2016. Because of this threshold, the IRS encourages taxpayers with foreign assets, even relatively small ones, to check if this filing requirement applies to them. The form is only available through the BSA E-Filing System website.